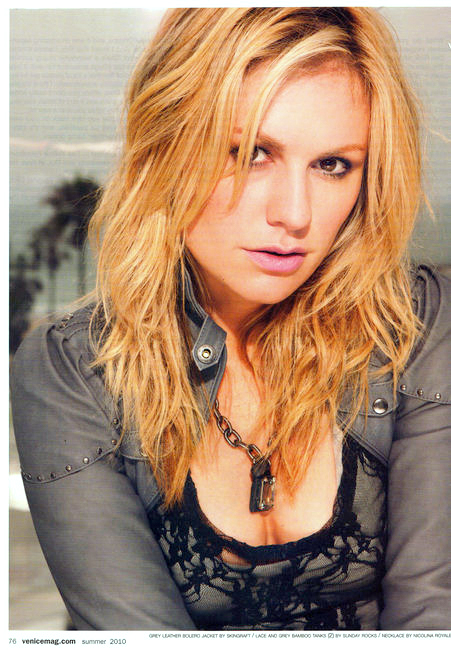 If, in the course of watching True Blood, you’ve found yourself thinking “damn, those vampires look hot,” — and, seriously, who hasn’t? — here’s (well, one reason) why. The stylist for the “postmodern” vampire series has been consistently dressing its characters in the sartorial creations of “post-apocalyptic couture” design house (and long-time homies): SkinGraft. 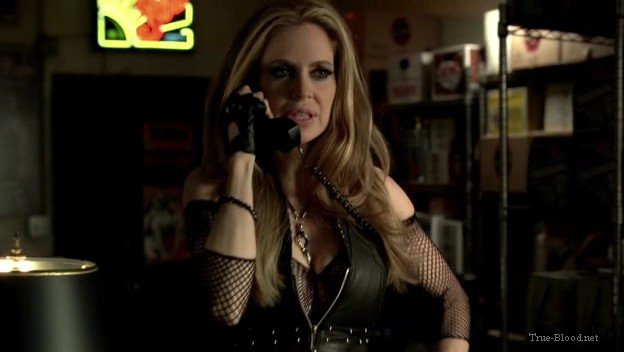 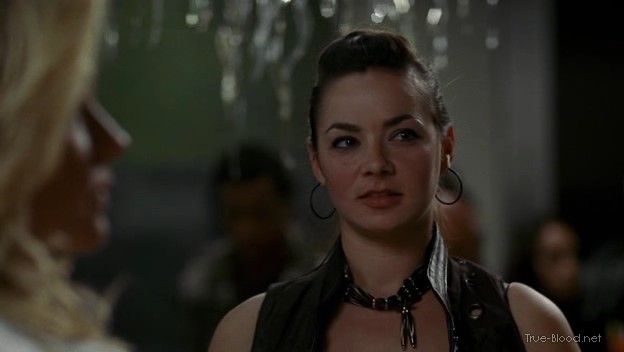 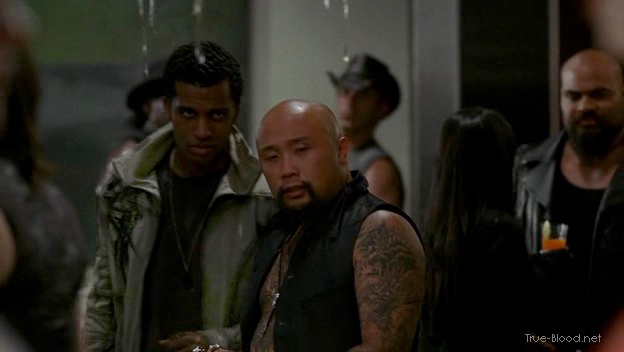 There’s more shots out there, but you get the gist. You can’t really be a vampire if you’re not rockin the rockstar-wear, and SkinGraft is it: Adam Lambert is a well-known SkinGraft devotee, as are the Black Eyed Peas, and Rhianna even wore a custom SkinGraft headdress in the video for her song, literally titled, “Rockstar 101.”

I’ve written about True Blood’s seriously brilliant “transmedia” marketing campaigns before (1, 2), created by Campfire Agency, which have sought to bring the fictional world of the show off the screen and into reality, and I’ll even admit I’ve done a double take seeing a guy wearing one of those subtly faded “Bon Temps Football” t-shirts out on the street. Now, I’m hearing there’s rumblings of a plan underway to sell not just show merchandise but some of the real-life designer clothes the characters wear — including SkinGraft’s, of course — through the show’s website. Pretty awesome!

If you can’t wait that long — and you really shouldn’t, even if you’ve got forever — you can find SkinGraft HERE.

And P.S., if you’re in LA, keep an eye out for the upcoming opening of Gather, a new boutique by Katie Kay, partner and former co-designer at SkinGraft, located at 630 S. Main St. in downtown.