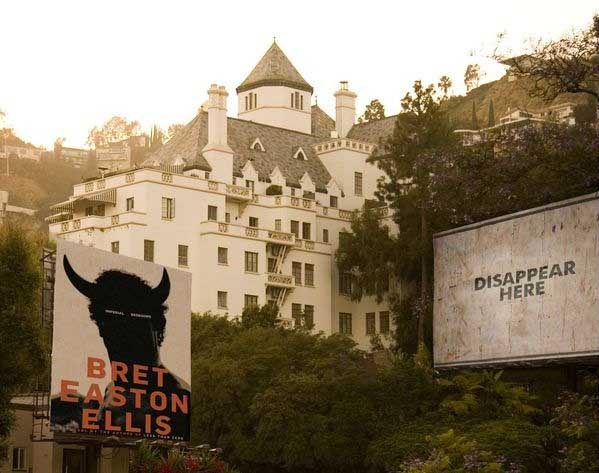 I wrote a post recently about how Your Life Is A Transmedia Experience, which included the example of Bret Easton Ellis’s latest novel, Imperial Bedrooms, the 25-years-later sequel to his debut, Less Than Zero, which creates a sort of closed-circuit loop by bringing both the original novel as well as the 1987 movie based on it into existence within the world of the book. By detailing his characters’ reactions to the original, darkly disturbing novel depicting their lives, and then to its sanitized film adaptation, Ellis effectively creates a narrative world that extends, and can be experienced across these multiple media formats, each one adding its own element to the complete story. There is, currently, an emergence of popular entertainment specifically designed to be transmedia experiences, to jump from platform to platform, and, in the process, intertwine the real world with the fictional, but Ellis, who became a published author when he was still in college, has long maintained that, for him, a novel is just a novel, approached and developed according to the dictates of its own medium. Nevertheless, Ellis has always had a penchant for referencing actual pop culture — movies, music, fashion, celebrities, night clubs, etc. — within his stories. It’s pretty much his trademark. His work has, all along, incorporated multiple other media into its fictional world, and, in turn, become an indelible part of the popular culture on which it comments.

In this fantastic interview on BigThink.com, Ellis muses about the possibilities for the future of fiction in the digital age and touches on what is, essentially, transmedia storytelling. It could, he says, “even possibly re-energize my faith in fiction.”

Have a listen. It’s great stuff:

.
Bonus: a fun clip of Ellis talking about schooling his publisher on how to function in the “post-empire“… errr … in the social media age: